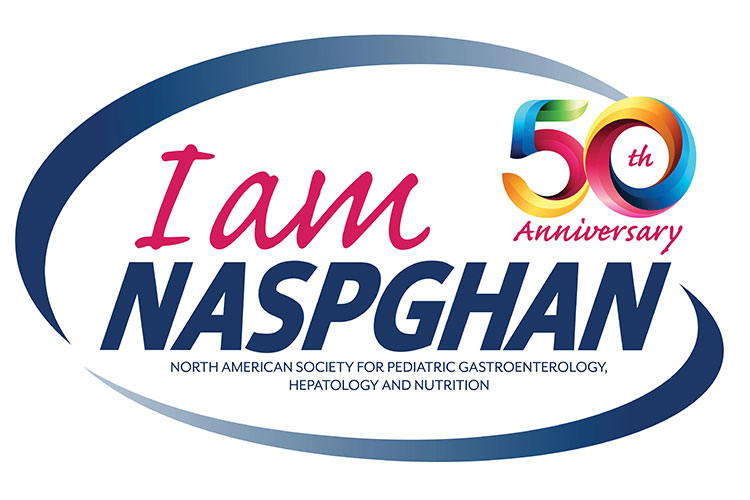 NASPGHAN is celebrating its 50th anniversary in 2022. We are commemorating the occasion by highlighting the Society’s history with a timeline detailing the seminal events that have made NASPGHAN into the organization it is today. In preparation for NASPGHAN’s 50th Anniversary, the late great Professor Jim Heubi proposed that a concerted effort be made to develop a comprehensive, yet concise history of our Society’s origins and highlights. Specifically, Dr. Heubi envisioned a “living” timeline that could be found on the NASPGHAN website with digital, written and video materials. It will thereby serve as an everlasting accessible archive available to members, corporate partners, and patients. The completion of the timeline was accomplished after Dr. Heubi’s passing under the leadership of Drs. Harland Winter, Melvin Heyman and Joel Rosh, with assistance from NASPGHAN staff, Margaret Stallings and Kim Rose. Past presidents provided invaluable input as well as personal interviews conducted by our Bowel Sounds Team.

It should be emphasized that this is a living document and will and can be continuously updated. You have the opportunity to add events/pictures by using the timeline submission form found here. We will be announcing the development of a fund in honor of Jim Heubi which will ensure that this continues to be both endearing and enduring!

The Association of Pediatric Gastroenterology and Nutrition Nurses

Journal of Pediatric Gastroenterology and Nutrition

The information provided on this site is intended solely for educational purposes and not as medical advice. It is not a substitute for care by a trained medical provider. GIKids is not engaged in the provision or practice of medical, nursing, or health care advice or services. For advice about a disease, please consult a physician.

Established by the North American Society for Pediatric Gastroenterology, Hepatology and Nutrition (NASPGHAN)